Another shale oil and gas field in China is about to be “awakened up”!

China is a country with vast resources, where there must be more oil reserves than many other countries. However, there are more population and more consumption in China, which is directly proportional. For how to solve this problem, we have to mention the shale oil and gas fields in Xinjiang. It is reported that China has decided to exploit the Jimsar Oilfield. This huge oilfield was discovered by scientists a long time ago, but it has been idle. Unless there is no other way, China still hopes not to disturb the Jimsar Oilfield so as to leave a path for the future. However, as far as its current development trend, China has decided to awaken the Jimsar Oilfield! 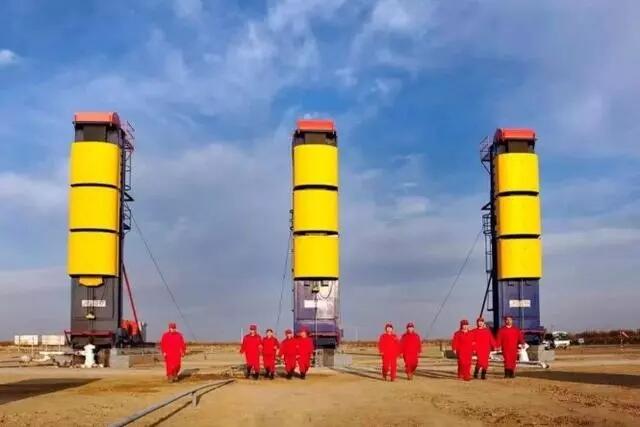 In the year of 2019 that has already arrived, China will usher in one billion tons of oil resources. This is definitely a year of shale revolution. In addition to the Jimsar Oilfield, Xinjiang has many other precious shale oil and gas fields because of its large area. But, if the oil exploitation is too much, it may take only a short time for billions of tons of oil to disappear from the earth.