Iran discovers a new oilfield in the southwest, with crude oil reserves of 53 billion barrels.

According to the reports from foreign media, Iranian President Rouhani said Iran’s discovery of a new oilfield in the southwest could increase its oil reserves by a third. As the reports go, Rouhani said in a television speech in Yazd, a city in central Iran, that Iranian National Oil Company staff and exploration departments had discovered a new oilfield with 53 billion barrels of reserves. 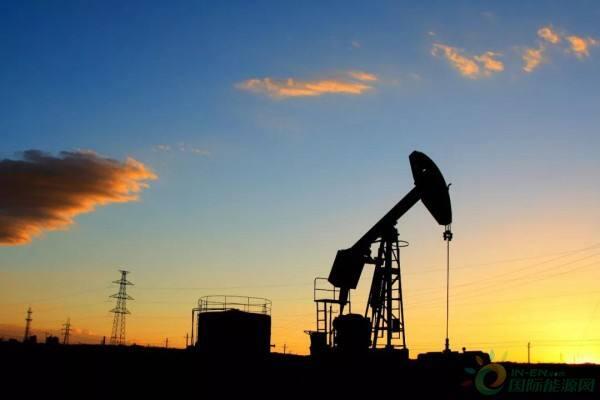 Rouhani said the oilfield covers an area of over 2,400 square kilometers and is located in Khuzestan, an oil-rich province. According to the information from US Energy Information Administration, Iran is the world's fourth largest oil depositor and the second largest natural gas depositor. 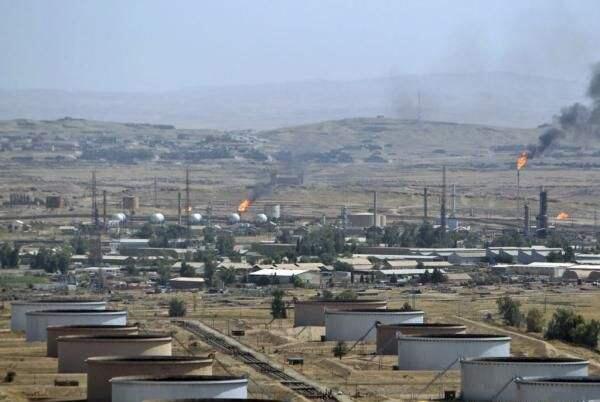 The US Energy Information Administration website says that Iran has confirmed crude oil reserves of approximately 157 billion barrels by January 2018. In May 2018, the United States announced that it unilaterally withdrew from the Iran Comprehensive Nuclear Agreement signed in 2015, and then restarted sanctions against Iran. Iran’s oil trade, one of its significant economic pillars, has plummeted, and Iranian actual government revenue has fallen sharply.