Initially, it is necessary to look into composition characteristics of solids in drilling fluid and its influence on well drilling, so as to remove harmful solids economically and effectively for further recycling. Solids generated in drilling process mainly include mixing clay, weighting substance, cuttings and other solid substance. They are divided into clay, cuttings, weighting substance and solid substance in treating agent according to their sources in drilling fluid. 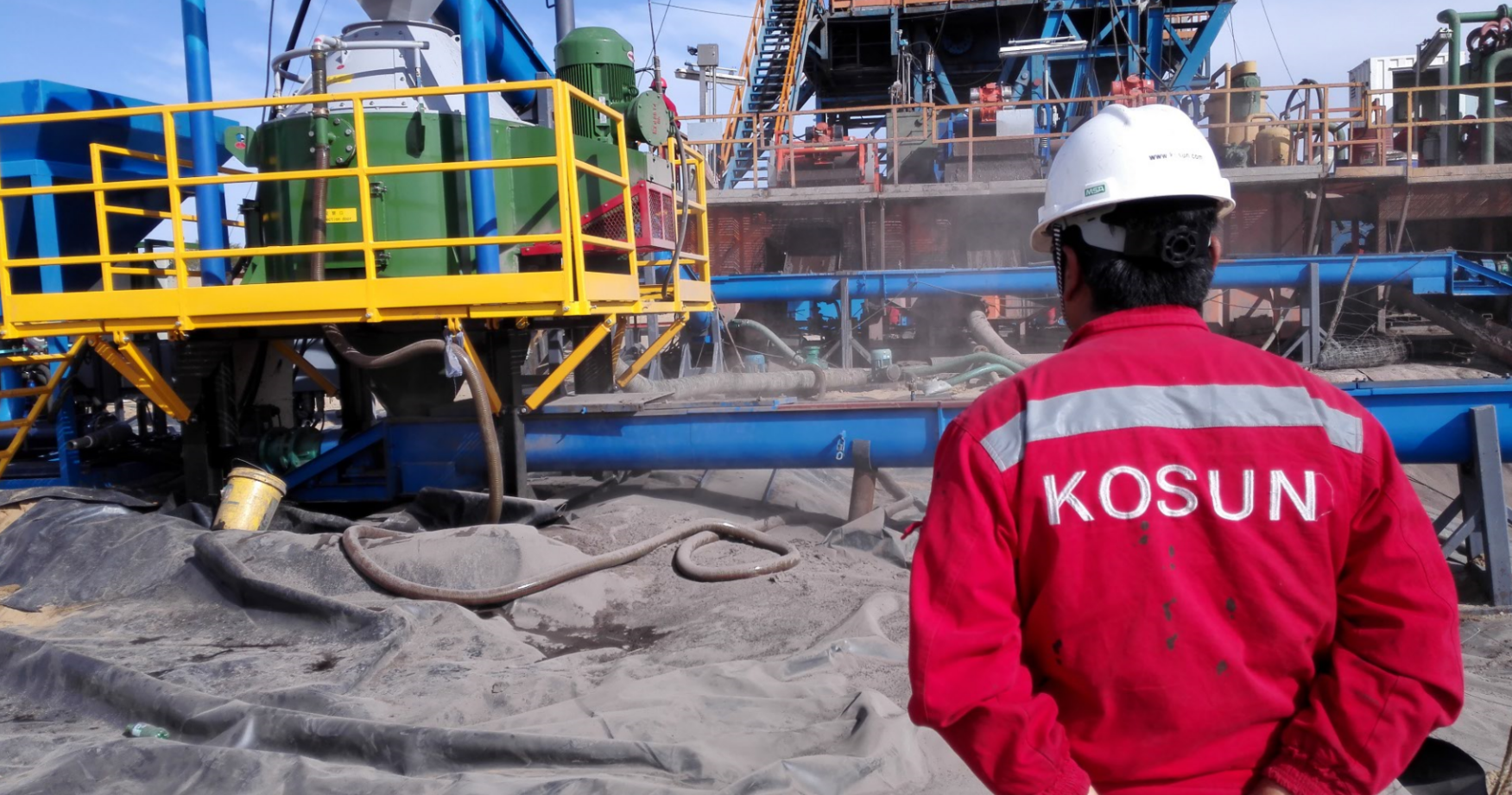 According to the modes of action of them and their ions in water, low density solids further fall into active solids and inert solids. Active solids are easily hydrated and can react with other substances in liquid. This kind of solids has high surface activity and specific surface area with relatively active electrochemical property. Clay particles in mud, clay and ions and clay and polymer are closely bonded. Function of these solids is to regulate drilling fluid properties and they are called useful solids. 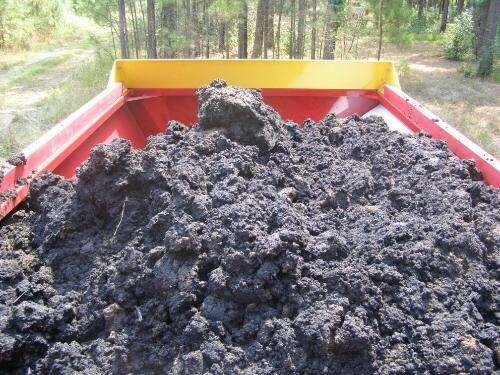 Without surface charge and electrochemical reaction, inert solids do not react to the change of surroundings, including sand, flint, limestone, dolomite, some shale and a mixture of various minerals. They accumulate together, compressing active solids and coagulate them, which increases viscosity and causes change in drilling fluid properties. These solids are useless in drilling fluid and are called useless solids. When particle size of such solids is over 15μm, they abrade the circulating equipment and are thus called harmful solids. 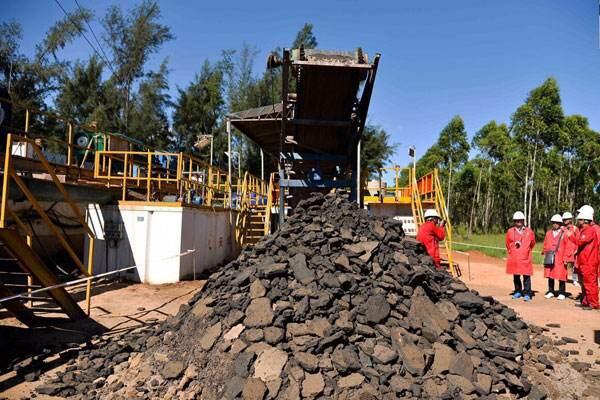