After Japan, South Korea, and Italy successively became the "severe disaster areas" for overseas epidemics, the epidemic situation in Iran, an important OPEC member, has become extremely serious, and even the Iranian vice president has been diagnosed with the infection. Iran is currently the world's fourth-largest oil-producing country, and at the same time “sits” the Hormuz Strait, an oil maritime throat. The spread of the new crown epidemic in the country has caused widespread concern in the international community about the oil market. However, the outbreak may not have a major impact on Iran ’s own oil supply. 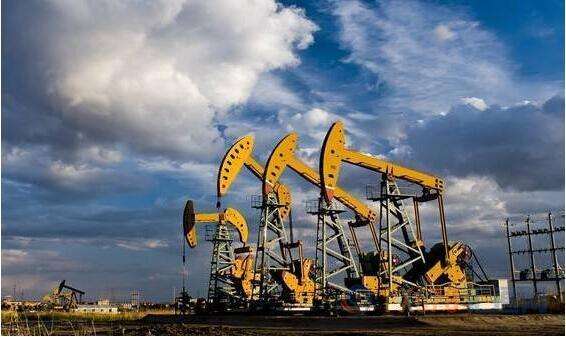 First of all, due to multiple factors such as the oil blockade, economic sanctions and the chaotic regional security situation, the Iranian economy is currently in a continuous recession. The government will not easily intervene in the pillar industry of oil production due to the epidemic. 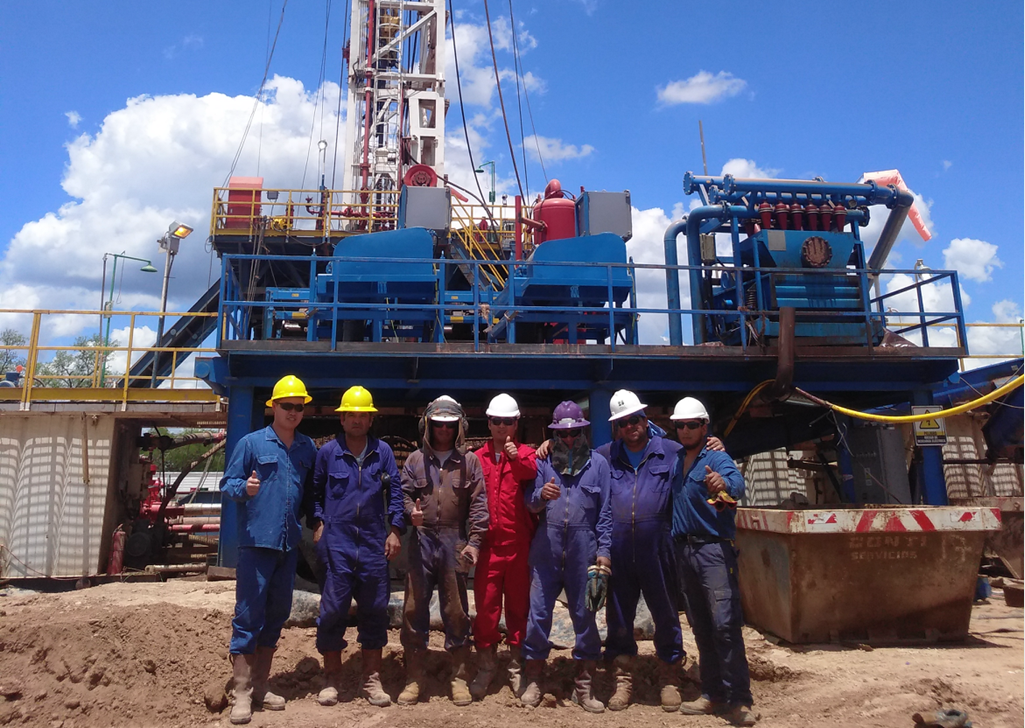 Secondly, because of its high level of automation, petroleum extraction activities require less labor and are not a labor-intensive industry, so they are relatively less affected by the epidemic. Finally, the previous US oil export blockade against Iran has forced its output to shrink, which objectively limited the room for Iran's oil supply to fall further. Therefore, even though the outbreak will affect Iran's oil supply, the expected impact should be limited.